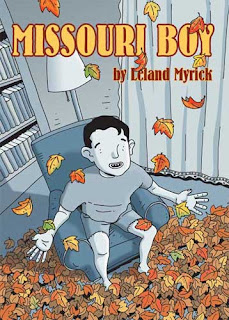 A preview is available here from the book's publisher First Second.
Posted by Stergios Botzakis at 11:04 AM